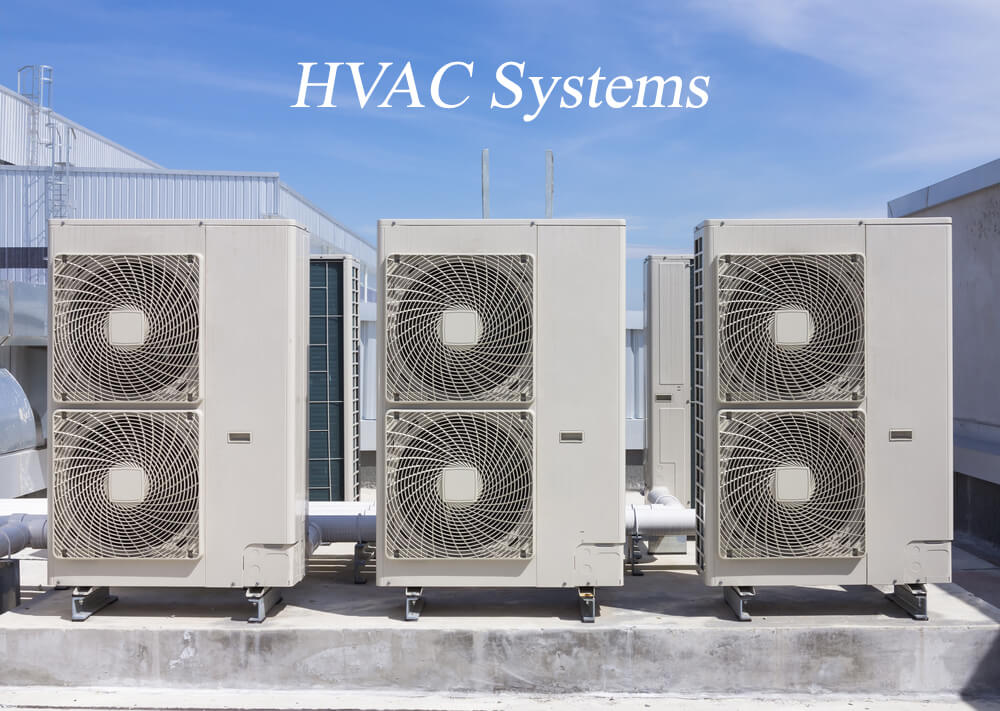 First, let's cover the meaning of the "HVAC" acronym, which stands for heating, ventilation & air conditioning. HVAC systems are used everywhere such as homes, businesses, schools, hospitals and much more. HVAC helps deliver heat or cool air from the system into the rooms throughout the building or to simply provide ventilation. 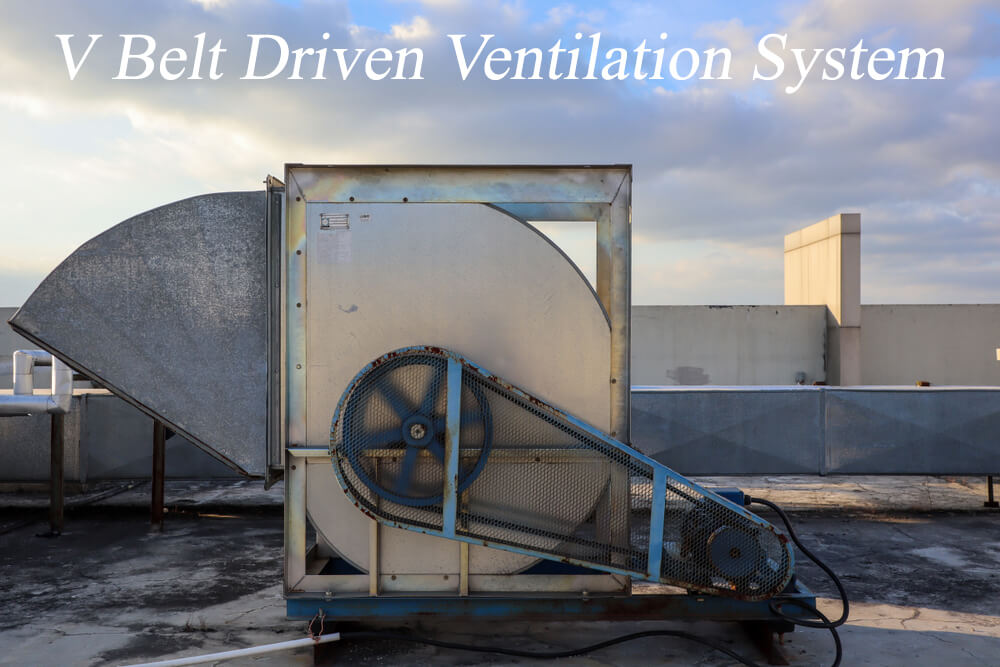 The HVAC systems use a wide range of sizes and different styles of v belts. The two most common styles of HVAC belts is standard v belts and the cogged v belts. Standard v belts are more commonly used as these are more price effective. Cogged v-belts will run better on smaller diameter pulleys due to increased flexibility it has over a smooth belt. VBelts4Less offers a full line of high-quality HVAC v belts at extremely competitive prices. We supply hundreds of large nationwide HVAC repair companies with all their belts.

The classic styles v belts are smooth style v belt with a special wet wrap outer covering. These belts are the most cost effective option between the two style v belts.

The cogged belts (Commonly referred to as notched v belts) is a higher-end v belt over the standard belts. Cogged v belts have a "raw edge" that improves the grip to the pulley (Less slippage). Another added benefit is the belts runner cooler by the cogs pulling air between the belt and pulley.

Over time all v belts wear out from the constant running of HVAC units during the year. After some time all belts will stretch and they can develop a shiny (gloss) edge from overheating & slipping. The biggest problem with running worn out v belts is that there is increased slippage that drastically decreases the efficiency of the system. It's most likely costing you more to run the HVAC system than the cost of replacing the belt. You can improve the efficiency by inspecting the belts each season for signs of wear, stretch (loose belt) or glossy edges. We recommend replacing the belts each year to keep the HVAC units running at it's best performance, which ultimately reduces the cost of running the unit. Switching to the cogged v belts will also improve the efficiency of the system.

Many people ignore the maintenance of the Heating and Air units until a problem arises. This is something that should not happen with proper maintenance and inspections. Its is best to at least have a spring and fall inspection when the seasons change. This will help reduce repair costs tremendously along with reducing operational running costs.